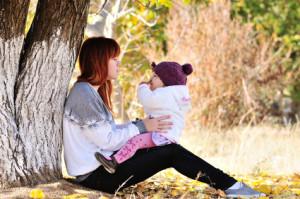 Moulds are microscopic fungi which colonise environments favourable to their development. They produce and disseminate large quantities of allergenic particles.

In homes they are found in hot and damp rooms such as the bathroom and kitchen, but also in bedding, recesses and poorly aired rooms, not forgetting food storage areas, bin storage areas, cupboards and refrigerators.

HOW TO REDUCE THE RISK OF ALLERGY?