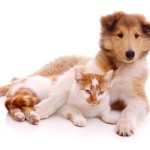 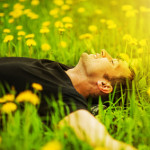 WHAT IS POLLEN? Pollen is the reproductive element of flowering plants. The microscopic grains are produced by the stamen and are dispersed like powder into the air during flowering. Springs is the full wild and grown gramineae season. This is … Continued 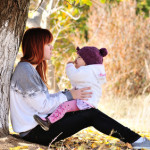 WHAT ARE MOULDS? Moulds are microscopic fungi which colonise environments favourable to their development. They produce and disseminate large quantities of allergenic particles. In homes they are found in hot and damp rooms such as the bathroom and kitchen, but … Continued 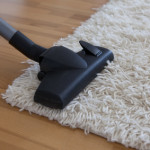 WHERE ARE DUST MITES FOUND? Dust mites are the main allergens found in household dust. These tiny insects are not naturally harmful. However, in the confined space of our modern homes, they become pollutant. 2,000 dust mites are contained in … Continued